The 4 best organic foods to boost your oral health 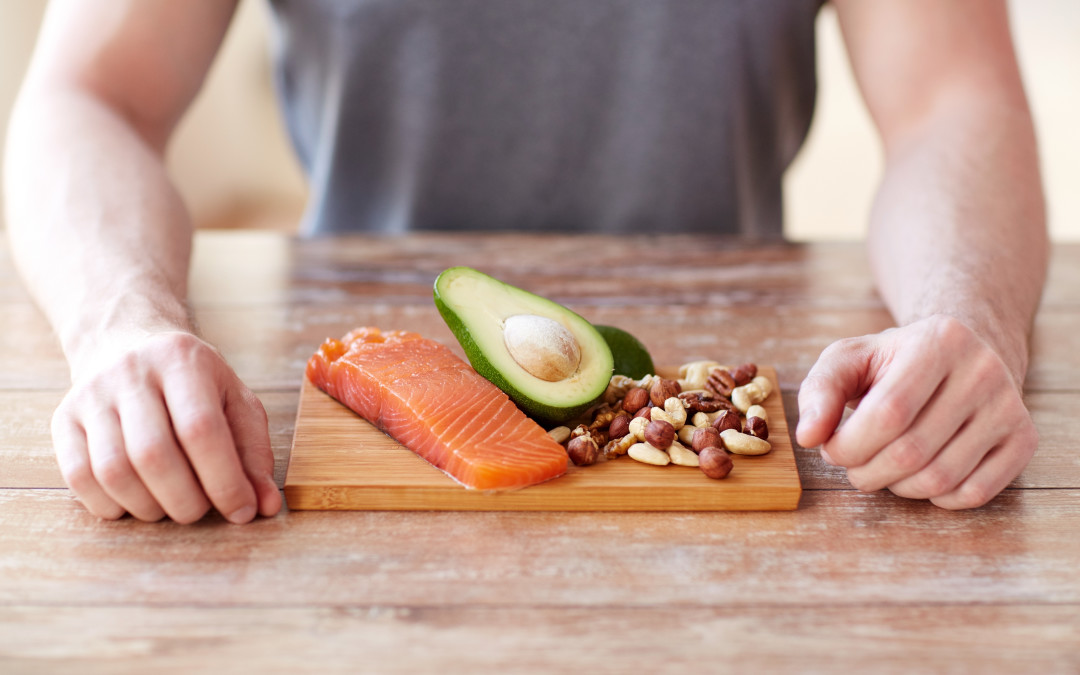 We know that eating organically has significant health benefits for our general well-being, but rarely do we think about how what we put in our mouths affects our oral health. So, here four organic foods that will keep your smile looking its best:

Nuts: Organic nuts are an easy (and tasty) way to take care of your teeth and gums. Organic peanuts are a fantastic source of vitamin D and calcium, which are scientifically proven to strengthen your teeth. Cashews are known to stimulate your salivary glands, which helps to combat bad bacteria.

Cacao: One recent study showed that theobromine, a core ingredient in cacao is more effective in preserving your teeth than fluoride. But that doesn’t mean you have an excuse to overindulge in sugary chocolate! Look out for unprocessed, organic cacao for the best results.

Milk: Calcium is not only the building block of healthy teeth, but has also been shown to neutralize the acid produced by plaque bacteria. Drinking a glass of milk after eating a sugary treat is an effective way to combat the negative effects of overindulging. Looks like our parents were right with cookies and milk all along!

Tea: Green and black tea contains compounds called polyphenols, which impair the bacteria associated with plaque and gum disease. Polyphenols stop the bacteria from being able to clump together, and has proven especially effective in stopping bad breath in its tracks. Polyphenols are also found in cranberries, but make sure you are eating the organic version to avoid the added-sugar common in many commercial varieties.

We Are Open! Covid Safety.

We want you to know that we are open and observing Covid-19 safety protocols. Patient health and safety is our #1 priority, and we use personal protective equipment for all our staff to serve you in a safe and healthy environment.

If you have missed or had to cancel your dental hygiene appointment or had to delay any treatment plans due to COVID-19, now is a good time to book your next appointment.

Please call or email us if you require an appointment.